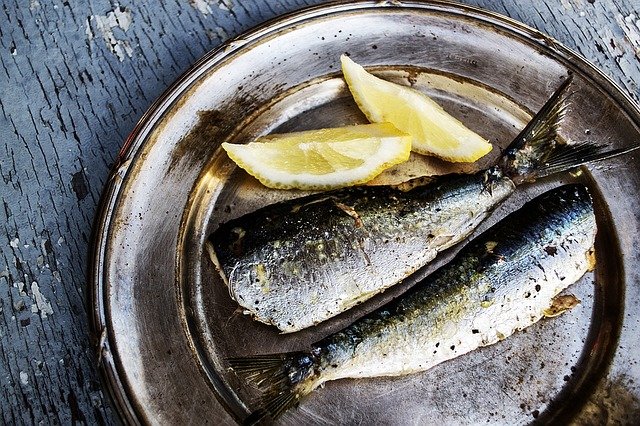 With more than 600 recipes to choose from, compiling our annual list of favorites is no easy task. After making our list (and cutting it twice, no thrice!) we narrowed it down to a baker’s dozen — still double what we have space for in our digital replica edition. So, as we have in the past, we’re breaking it up into two installments. Because the recipes were easily split between sweet and savory, that’s where we drew the line.

We selected these recipes based on how often we made them again after publication and your feedback.

[Video not showing above? Click here to watch: arkansasonline.com/324burner]

In large saucepan, combine the enchilada sauce and chicken broth and heat over medium. Stir in the chicken, half-and-half or cream cheese and 1 cup of the Monterrey Jack cheese and cook until cheese is melted and chicken is heated through.

Line a rimmed baking sheet with parchment or foil. If any of the tomatillos are larger than a lime, cut them in half. Arrange tomatillos, onion, garlic and chile in a single layer on the baking sheet. Season lightly with salt and cumin. Roast 20 minutes, or until tomatillos and onion are tender. When cool enough to handle, squeeze the garlic from its …….