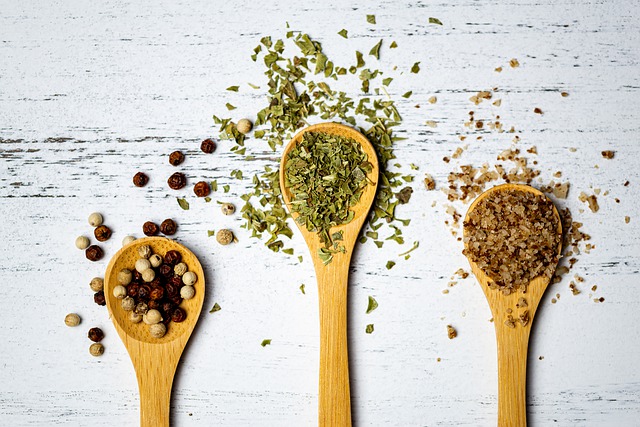 Ree Drummond starred in a discovery+ holiday special titled Hometown Stories. During the miniseries, The Pioneer Woman introduced new recipes that will be on the holiday menu at The Mercantile. Here are some of the delicious menu additions.

During the second episode of Hometown Stories (titled “Christmas Sleepover”), Drummond’s sister, Betsy, and her mother, Gerre, joined her for a girls’ weekend. They kicked off the festivities with Christmas Mule Cocktails.

Drummond says Sherlock (also known as Samuel Steed), the bartender at P-Town (Drummond’s pizzeria), made the cocktails. Sherlock starts by adding crushed ice to the shaker. Then he adds spice and ginger infused vodka, an ounce of lime juice, half an ounce of grenadine, and an ounce of blood orange juice. Next, he shakes the mixture and strains it into the cup. Sherlock then adds ginger beer to the top of the drink. You can find the complete recipe and directions here.

Every year, Drummond chooses some of the desserts that will go on The Mercantile holiday menu. This year, with the help of her younger son, Todd, she had the task of choosing between the Merry Berry Sundae and the Cookies for Santa Sundae.

The Merry Berry Sundae has plenty of elements that make it quite interesting. Michael Calhoun, the general manager at P-Town and Charlie’s, says everyone loves berries, so he came up with the Merry Berry Sundae. He starts by placing strawberry, huckleberry, and dark cherry ice cream in a cup.

Calhoun then tops the ice cream with marshmallow cream. After that, he covers the cream and ice cream with berries (strawberries, blueberries, blackberries, cranberries, and raspberries). He completes the sundae by drizzling red and green chocolate ganache on top. You can find the complete ingredients and directions on the Food Network website.

Calhoun also created the Cookies for Santa Sundae. He starts by placing cookies and cream, chocolate chip cookie dough, and mint chocolate chip ice cream into a bowl. Then he drizzles hot caramel and hot fudge on top of the ice cream.

For Santa’s “hat” Calhoun makes waffle cone batter and adds cocoa power and red food coloring. He decorates the ice cream cone hat by adding marshmallow cream around the top of the cone so that it looks like the fur around Santa’s hat. Next, he places a chocolate …….