Why do Indian recipes always have to come from some mythic grandmother? – The Guardian 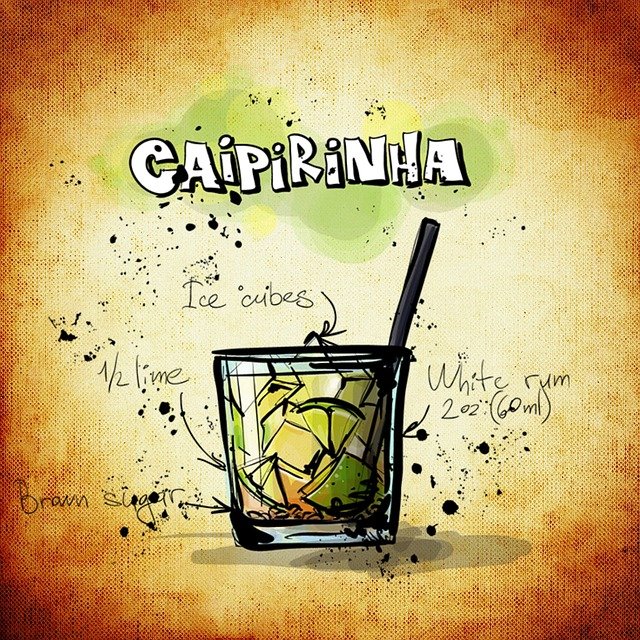 In Britain, food writing by “minority groups” – and here I’m talking about Indians, because that’s my own background – almost always gives a central role to those “heirloom family recipes” handed down the generations from mother or grandmother. When I started writing about food 20 years ago, an editor even joked that I would have to “invent a grandmother”. It was already a cliche a generation ago, but now this problematic pursuit of “authenticity” through appeals to a mythic matriarch is simply done to death.

I’m not the only one fed up with the trope. I recently tweeted about my wish to see an Indian cookbook that actually reflected the growing reality of how so many people in India and across the diaspora learn to cook: not through a storied encounter between grandmother and child, but online. It struck a chord, with Indians commenting in droves. “I feel so seen,” wrote one, while random strangers wondered if I was referring to them.

This is not, of course, to say we shouldn’t write about our mothers’ and grandmothers’ recipes. There’s a great deal of value to be gleaned and deeply moving personal accounts to be enjoyed from the best of this type of writing. The restaurateur and chef Asma Khan, of London’s Darjeeling Express, has written wonderfully about her unique heritage, which combines the Mughlai cuisine of Hyderabad and Bengal with British- and Chinese-influenced street food and the cooking of Kolkata gentlemen’s clubs. She is one of many who shed light on regional or family dishes that we may otherwise not hear about.

Which leads to my next point: I’m keen to read mothers’ and grandmothers’ recipes if what they cooked was unique – such as making a curry from orange peel, or pickling an unfamiliar berry from Rajasthan. But if these canonised figures are only telling me about bhindi masala or chapati that millions of Indians eat every day, and for which recipes are already abundant, they’re not saying anything new. Moreover, if you’ve been cooking your mother’s or grandmother’s recipe long enough to write about it, surely it’s now part of your own repertoire, and therefore your own recipe?

But the crux is this: who are these mythical mothers and grandmothers anyway? They’re not all sari-clad women grinding masalas all day, magically producing aloo paratha and a steaming cup of masala chai out of thin air. The trope becomes a straitjacket, restricting our …….